Taipei, Taiwan. R.O.C. Monday, October 09, 2000— The SA6R is ABIT’s latest ATX mainboard based on the Intel 815E chipset, and represents the very top of the line in support for current Intel FC-PGA Socket CPUs. The SA6R combines appealing i815E features such as integrated AGP 2X, 133MHz and PC133 SDRAM support, and full Communication/Networking Riser capabilities with unique ABIT innovations such as SoftMenu™III, ATA/100, and IDE RAID! With all these features, the SA6R is truly loaded with power.

The i815E chipset provides the SA6R with all of today’s standard top-of-the-line features: 66/100/133MHz FSB support, 2 USB ports, 4 DIMM slots for SDRAM modules, 1 AGP slot (with AGP 4X support and AIMM compatibility), integrated AGP 2X, 1 CNR slot, and 6 PCI slots. The “E” in i815E stands for the South Bridge’s ICH2 (I/O Controller Hub 2), which brings with it a few features of its own: ATA/100 on the two native IDE channels, an extra USB channel (for a grand total of up to 4 USB ports), and full support for CNR networking cards.

ABIT’s world-famous SoftMenu™III makes its debut with the i815E chipset on the SA6R. This allows the user to define the correct front side bus speed at anywhere between 50 and 250MHz in increments of one, plus increased CPU core voltage adjustments. The system BIOS features and supports Award Plug and Play BIOS, plus Write-Protect Anti-Virus functionality. ABIT has also added an onboard ATA100/RAID controller, giving you 2 more channels of ATA/100 support which, when added to the 2 native channels, allow you to connect up to 8 IDE devices! This controller also gives you RAID 0, 1, and 0+1 capabilities. RAID 0 divides data across two drives, giving you faster transfer rates, RAID 1 automatically makes a backup copy of your hard drive, and RAID 0+1 gives you the best of both: speed plus safety! In addition to all this power, the SA6R also gives you flexibility: the 4 DIMM slots allow you more options in how to reach the motherboard’s 512MB SDRAM maximum.

Other Features
The SA6R features hardware monitoring of fan speeds, voltages, system environment temperature, plus one thermal header for further temperature monitoring. A standard 15-pin VGA connector is included on the board, as is a separate “VL-Bus” connector, for use with either TV or Flat Panel Display output. The SA6R offers two-channel soft audio CODEC, with an integrated AC’97 digital audio controller and audio connectors (Line-in, Line-out, Mic-in, and Game Port) with audio drivers included. The SA6R also offers support to up to 6-channel CNR sound cards. Wake on LAN and Wake on Modem are built in, as are Open Chassis and IrDA TX/RX headers and Keyboard and Mouse Power-On functionality. 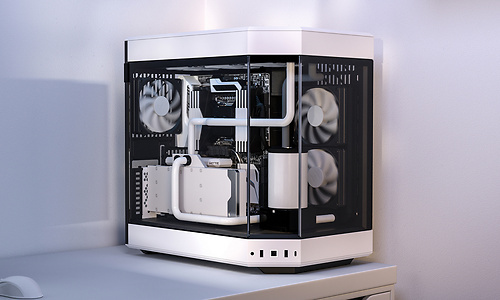 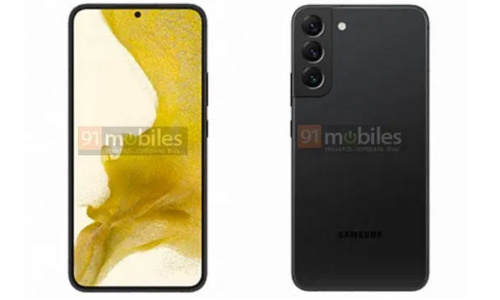 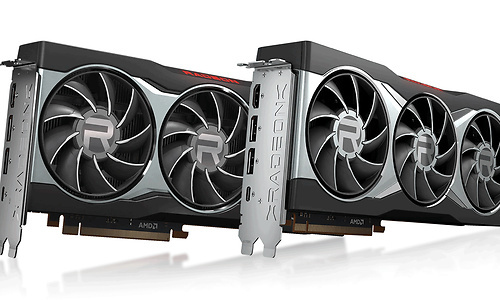 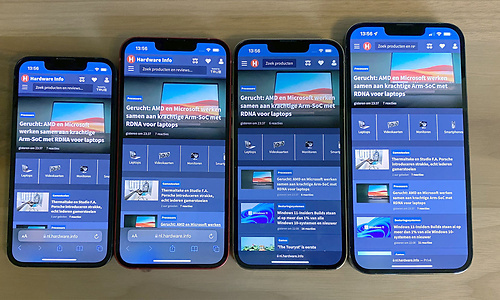 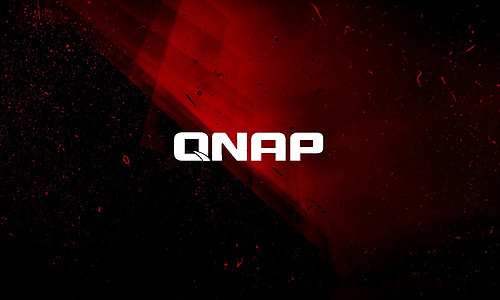 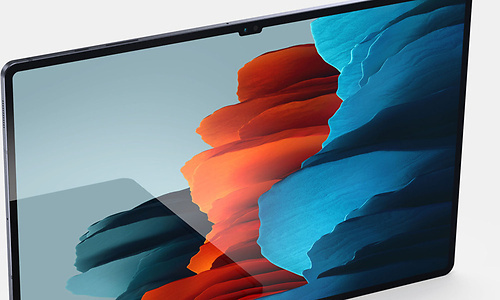