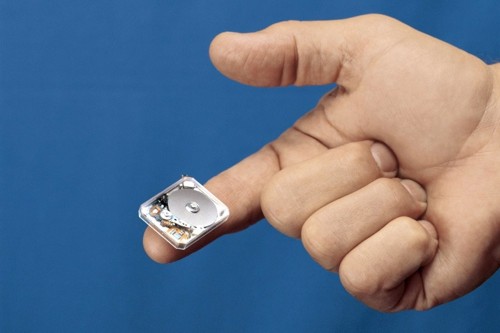 Toshiba is the pioneer of high capacity, small form factor HDD. The company’s current 1.8-inch HDD, the storage device of choice for some of the hottest portable gadgets on the market, has allowed manufacturers to deliver unprecedented functionality to exciting new mobile entertainment products, including palmtops, ultraportable notebook PCs, handheld GPS units, and digital audio players and jukeboxes.

With the new drive, only a quarter the size of a 1.8-inch drive, Toshiba achieves a smaller, lighter, high capacity storage medium in which low power consumption is complemented by high performance. The drive will have an initial capacity of 2 to 4 GB, and deliver enhanced data storage to smaller, lighter more efficient products. Toshiba expects the new drive to bring the functionality and versatility of HDD to a wide range of devices, including mobile phones, digital camcorders and external storage devices, and to follow the company’s 1.8-inch HDD in inspiring manufacturers to develop new applications.

Work on the drive has centered on Toshiba’s Ome Operations-Digital Media Network, home to the company’s main development site for digital and mobile products and the manufacturing site for the device. The drive under development is planned to have a capacity of 2 to 4GB, but Toshiba anticipates achievement of even higher densities in the near future.

Toshiba, a global leader in small form factor HDD, started mass production of the world first PC-Card-type removable 1.8-inch HDD with a 2GB capacity in 2000. The company has subsequently rolled out a series of products that consistently push back the borders of capacity and performance: a 1.8-inch, 5mm height, 5GB embedded HDD in 2001; and a 5mm height 10GB embedded model and 8mm height, 20GB and 30GB embedded HDD in 2002. The latest generation of Toshiba’s 1.8-inch embedded HDD offers a capacity of 40GB in an 8mm high package, and a 20GB capacity in a 5mm high package. Cumulative production reached 3 million units at the end of October, on consistently rising demand.

With the development of 0.85-inch HDD, Toshiba expects to see a further expansion of the market for small form factor HDD, and looks for continued leadership in that market.

Toshiba will feature the new drive at the International Consumer Electronics Show (CES), in Las Vegas, Nevada from January 8 to 11, at booth 12214.

Note: 0.85-inch is the diameter of the magnetic disk that records data in HDD. 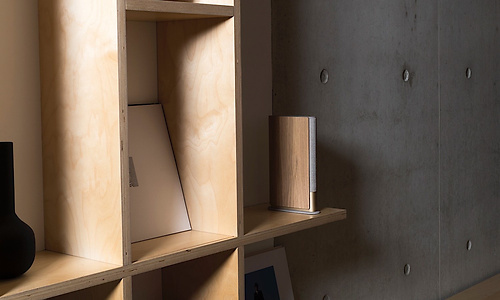 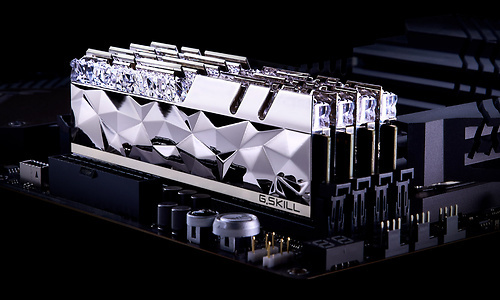 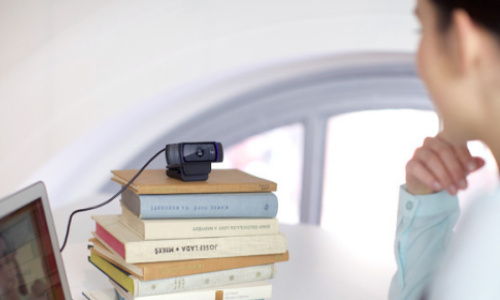 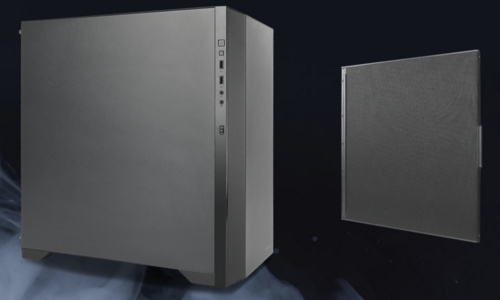 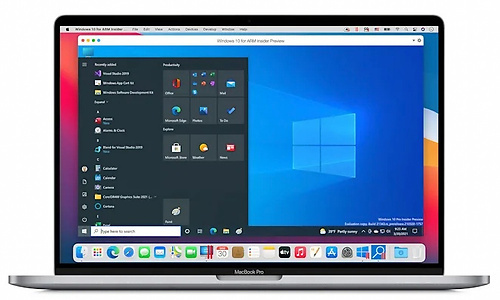 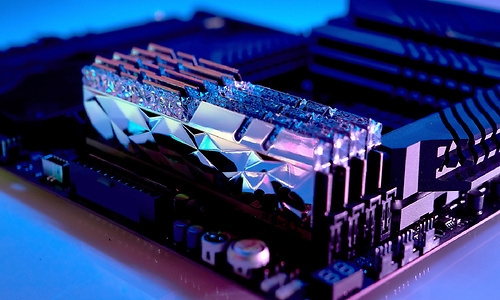