VIA a leading innovator and developer of silicon chip technologies and PC platform solutions, today announced availability of the VIA K8M800 chipset, the world’s first core-logic solution for the AMD Athlon™ 64 and Opteron™ processors to feature an Integrated Graphics Processor (IGP) core.

The VIA K8M800 builds on the success of the VIA K8T800, currently the undisputed leading chipset for the AMD64 platform, to enable the development of a new generation of affordable AMD Athlon 64 processor based mainstream desktops. In bringing the new S3 Graphics UniChrome Pro IGP to the platform, VIA is enabling the expansion of powerful 64-bit computing beyond the realms of high-end workstations and gaming PCs.

“By delivering the first IGP chipset for the AMD64 platform we are helping broaden the reach of 64-bit computing,” said Chewei Lin, Vice President of Product Marketing, VIA Technologies, Inc. “The K8M800 chipset with the UniChrome Pro IGP enables the development of innovative small form factor devices based on the AMD Athlon 64 processor, without compromising the user’s multimedia or entertainment experience.”

Industry Support for the K8M800 Chipset

A number of the world’s leading motherboard and ODMs have announced their support for the VIA K8M800 chipset, illustrating wide industry support for the platform and the UniChrome™ Pro IGP. Current design wins for the K8M800 chipset include those from Asus, Biostar, Chaintech, ECS, FIC, Gigabyte, Jetway, Mitac, MSI, Shuttle and Wistron.

“The pioneering VIA K8M800 chipset for the AMD Athlon™ 64 processor with UniChrome™ Pro IGP enables us to expand the reach of 64-bit computing into new markets,” said Joe Hsieh, Vice President of Sales and Marketing, Asus. “VIA chipsets offer the right balance of performance and stability, while providing unmatched connectivity and I/O options to ensure our customers get the most from their Asus motherboard.”

“Our loyal power users demand the best in graphics and multimedia performance from our high performance boards for the AMD Athlon™ 64 processor,” said Tony Liao, Channel Marketing Division Associate Vice President, Gigabyte Technology Co., Ltd. “Now with the arrival of the K8M800 based GA-K 8VM800M motherboard users from all market segments can continue to enjoy highly-realistic graphics and stunning visuals.”

“By harnessing the VIA K8M800 North Bridge’s UniChrome™ Pro IGP and leveraging the advanced features of the VIA VT8237 South Bridge, the SK83 provides unmatched connectivity and I/O support, and brings a rich visual digital experience to the AMD Athlon™ 64 platform,” said Jonathon Yi, Vice President of System Development, Shuttle.

About the VIA K8M800 Chipset

The VIA K8M800 is based on the widely acclaimed architecture and technology first implemented in the K8T800 chipset, and also features the new UniChrome Pro IGP and a revolutionary new low power design, which minimizes heat generated. The low power, low heat design encourages a new generation of innovative, small form factor devices, as well as affordable desktop PCs, based on the AMD Athlon 64 processor.

In combination with the VIA VT8237 South Bridge, the VIA K8M800 provides a comprehensive range of integrated storage, multimedia and connectivity options, including native Serial ATA/RAID, as well as support for VIA Vinyl Audio, and Gigabit Ethernet through the VIA Velocity controller.

The VIA K8M800 is part of VIA's unique Modular Architecture Platform (V-MAP), which minimizes design times and time-to-market for motherboard partners through a flexible, pin-compatible design approach for VIA core-logic solutions. Motherboard partners are able to cover multiple market segments with a single design, and also benefit from a single unified driver base.

The VIA K8M800 is available now, with customer motherboards expected to ship in early Q1 2004. To learn more about the VIA K8M800 chipset, please visit VIA website at:
http://www.via.com.tw/en/k8-series/k8m800.jsp 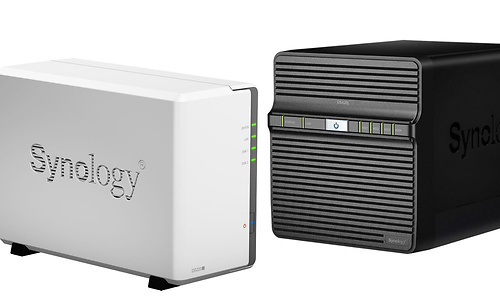 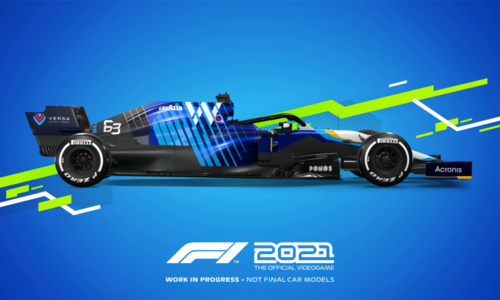 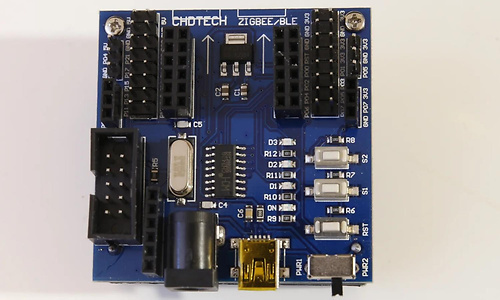 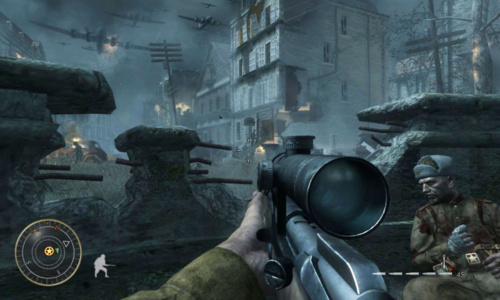 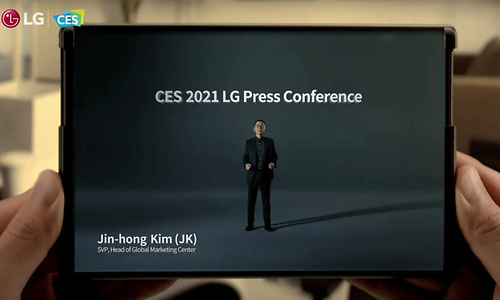 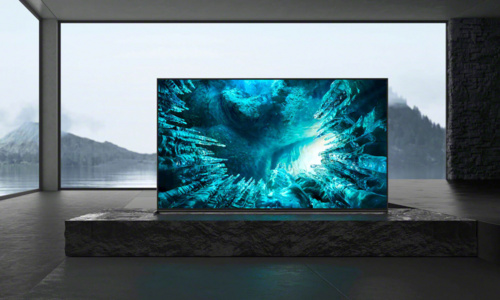