At the 2003 IEEE International Electron Devices Meeting (IEDM) in Washington, DC, AMD (NYSE:AMD) provided additional detail on its revolutionary next-generation silicon-on-insulator (SOI) transistor design, while also providing new information on its successful use of SOI technologies in its current microprocessors.

"This next-generation SOI transistor uniquely incorporates several of AMD's most significant innovations into a single design. It is an important achievement, part of critical research that allows AMD to continue to meet our customers' needs for low power and high performance -- today and in the future," said Craig Sander, VP of
Process Technology Development at AMD.

Towards a Complete 45 Nanometer (nm) Solution
AMD's new transistor is expected to offer a high-confidence solution to many of the most critical challenges the semiconductor industry expects to face at the 45 nm technology generation (or "node" ). A nanometer is a billionth of a meter.

"Each time you shrink transistors in a new technology generation, it presents additional challenges. Reducing electrical leakage when the transistor is off is one challenge, but equally important is maximizing electrical flow when the transistor is on," said Ming-Ren Lin, AMD Fellow. "While research from other companies often addresses these challenges individually, AMD's approach is to address all of them as an integrated whole."

Currently, the International Technology Roadmap for Semiconductors forecasts that transistor gates, the primary parts of transistors that turn the flow of electricity on and off, will need to be as small as 20 nm in order to achieve performance projections for the 45 nm generation. Today, minimum gate lengths in the highest-performance microprocessors from AMD are approximately 50 nm.

"Aggressively shrinking the size of transistor gates is fundamental to ever-increasing transistor performance, and this trend shows no sign of abating," added Lin. "To maintain this pace of innovation, it is imperative that leading-edge manufacturers incorporate innovative transistor structures such as AMD has done here."

AMD's new transistor design uses three gates, instead of one as in today's transistors, and incorporates several innovations that allow for continued transistor gate scaling down to 20 nm and below, while providing increased speed and decreased electrical leakage. Further, AMD's transistor is not dependent upon the use of so-called "high-k" gate dielectric materials, which have been shown to have negative effects on some aspects of transistor performance.

"We have taken a structural approach that utilizes conventional materials in new ways to provide a demonstrated solution at the 20 nm gate dimension. This is the kind of innovation required to drive technology advancement well into the next decade," stated Lin.
AMD research technologies used in the new multi-gate design include:

-- Fully depleted SOI (FDSOI): The next generation of silicon-on-insulator (SOI) technology that increases the performance and power-saving benefits of today's SOI.

-- Metal gates: Gates made from nickel-silicide, rather than polysilicon as they are today, in order to improve electrical flow while reducing unwanted leakage.

-- Locally strained channel: A revolutionary way of combining advanced materials in a geometry that naturally "strains" the atoms within the transistor's electrical path so electricity can flow more fully.
AMD's approach has resulted in transistors that demonstrate record-setting performance with dramatically reduced current leakage. For further technical details on AMD's multi-gate research presented at the conference, visit www.amd.com/IEDM03_triple.

Extending the Benefits of SOI

"SOI is a key contributor to the AMD Opteron(TM) processor delivering leading-edge 32-bit and 64-bit performance, while minimizing power consumption," stated Sander. "Lower power means less heat. For enterprise IT staffs, less heat can be a major factor in reducing total cost of ownership and helping to ensure reliability."

AMD also provided information for the first time on its leadership in introducing what are known as "low-k" dielectric materials for improved circuit performance. These low-k materials are used to insulate the copper interconnect lines that conduct electrical signals across the chip and reduce the energy that is needed to propagate these signals. AMD was a leader in the introduction of low-k materials into a high-volume manufacturing environment, starting with its 130 nm process in AMD Fab 30. 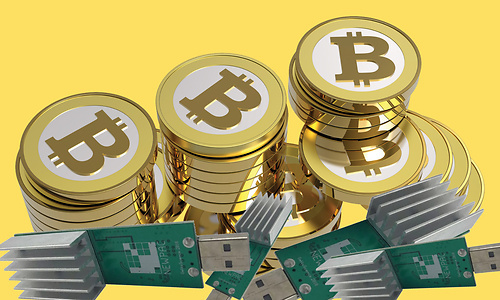 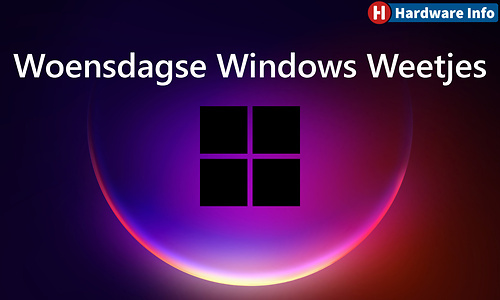 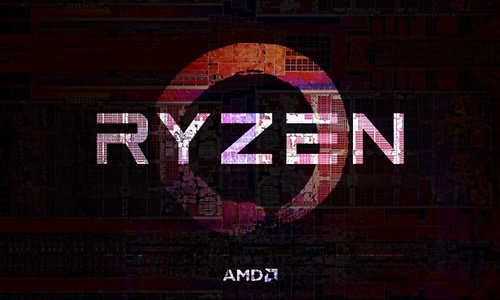 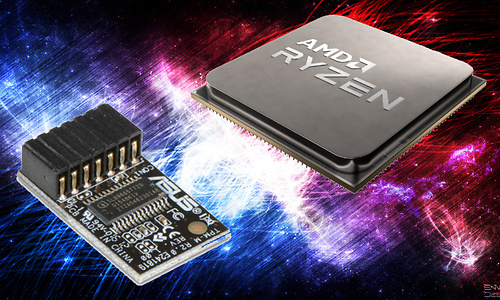 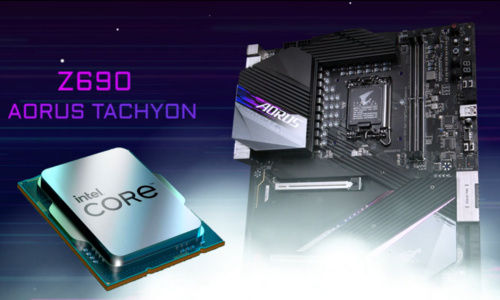 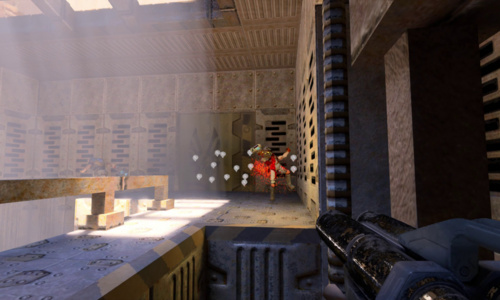