Zoetermeer, July 2000 - SOYO has just announced their second motherboard based on Intel's 815 "Solano" Chipset. The SY-7ISA is based on the Intel 82815 GMCH + 82801BA ICH2. This new motherboard supports the very latest ATA 100 Harddrive protocol as well as PC133 SDRAM, AGP 4X and has an integrated LAN Controller.

CPU Support
The SY-7ISA supports the latest Intel FC-PGA Socket 370 Pentium III CPUs up to 933 MHz with both 133 MHz and 100 MHz bus speed. Apart from that the full Socket 370 Intel Celeron CPU range is supported with 66 MHz bus speed.

Expansion Slots
Next to the integrated graphics, the SY-7ISA has a separate AGP Slot
supporting AGP 4X supporting the latest ad-on graphics cards.
Further expansion possibilities are provided by 6 PCI Slots (V2.2 compliant) plus one CNR (Communications and Network Riser) Slot.
The 3 DIMM Slots support PC133 SDRAM up to 512 MB.

On-Board Audio Subsystem
AC97 Software Audio Subsystem is provided for on the SY-7ISA. The Audio I/O Line in; Line out; MIC Jack and one Game Port are all on the Back Panel.

SOYO AI - BIOS
All new SOYO motherboards are equipped with the new SOYO Active Interception (AI) -BIOS. When flashing a BIOS the data are checked on four different points. If the information in the codes provided does not match with the actual information in the BIOS, overwriting will not proceed, thus protecting your system beforehand rather than having to resort to remedial measures.

PC Health Monitoring
Enhanced on-board monitoring systems built into the Chipset allow the system to provide a "health" report of a number of main board functions, plus system and environmental status such as temperature and voltage of critical components using on-board sensors. Diagnostics help the user to ensure the optimal operation of the system and to gain fast recovery in the event of a problem.

Other Features
Other motherboard features include Wake On LAN for easy Network Management as well as Suspend to RAM and Suspend to Disk.

All SOYO motherboards include a free software package by Symantec,
consisting of FULL versions of NORTON Anti Virus; NORTON Virtual Drive; NORTON Ghost, worth over US$150. 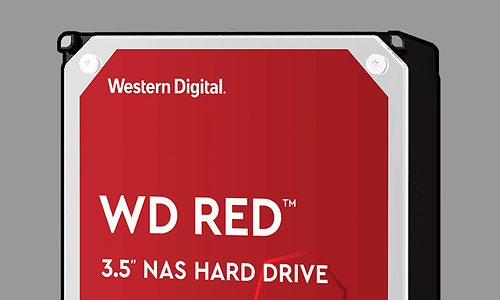 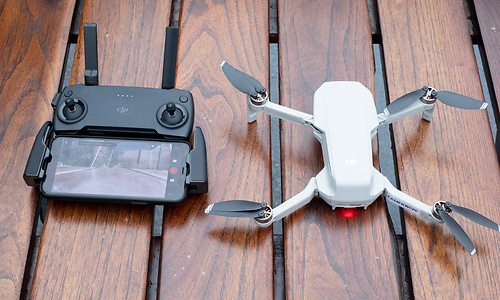 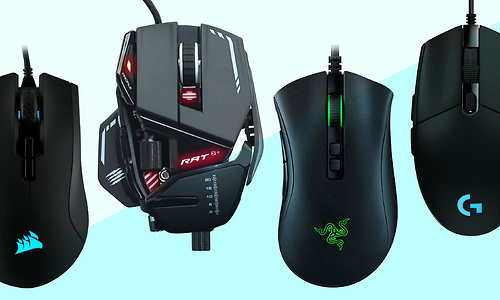 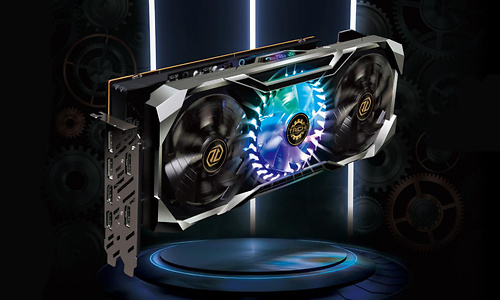 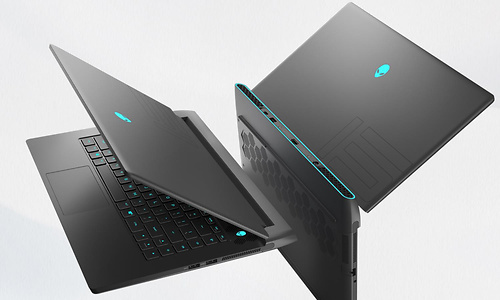 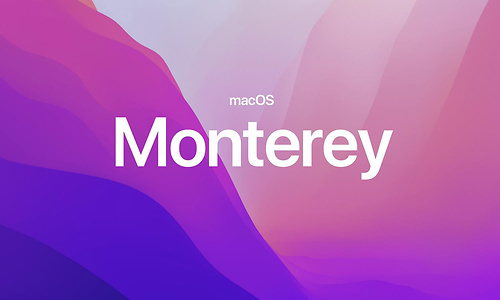