Taipei, Taiwan, R.O.C. Friday, July 07, 2000— Advancing to the next generation of AMD CPUs, ABIT proudly unveils the top of the line in Athlon support: the ABIT KT7. Based on VIA’s KT133 chipset, the KT7 is an ATX form-factor mainboard designed for use with all AMD-K7 “Socket A” 200MHz FSB processors, including “Thunderbirds” as well as “Durons.” It supports all normal industry standard functions, including Advanced Configuration and Power Management Interface (ACPI), AGP 1X/2X/4X and 100/133MHz SDRAM Memory Bus Settings. The KT7 features three 168-pin DIMM sockets supporting PC100/PC133 SDRAM modules and Suspend-To-RAM (STR).

The KT7 is ABIT’s follow-up to the award-winning KA7, and the two share the same core architecture. Like the KA7, it has no AMR slot and no onboard sound. There are however, several differences. The most immediately noticeable difference is the 462-pin socket, and the second is that the VT8363 North Bridge has been turned 45 degrees, shortening the trace lengths between it and the CPU. Furthermore, the KT7 offers a highly stable memory solution, with three DIMM slots for up to 1.5 GB of SDRAM.

The last thing you need in your system is excess heat, or the stability and CPU lifespan issues that go with it. On the KT7, ABIT has gone a step further in preventing extra heat: A six MOSFET transistor set for a “3-Phase Power Solution.” These six transistors dissipate heat more effectively than the four transistor (“2-Phase”) solution found on most other Socket A motherboards. Additionally, should future Thunderbirds require higher amperage, the KT7 will address power and heat issues better than boards with 2-phase solutions.

Only ABIT has Soft Menu™, and on the KT7, you will find ABIT’s unique SoftMenu™ III for AMD processors. The KT7’s SoftMenu™ III has special added features and functions that will allow the maximum performance and enhancement tweaks specifically for Athlon based CPUs, such as FSB settings from 100MHz to 183MHz in increments of 1 (84 settings). Moreover, ABIT has added CPU Multiplier Factor Adjustments, allowing the user to choose the proper multiplier factor*. The System BIOS features and supports Award Plug and Play BIOS and Write-Protect Anti-Virus function by AWARD BIOS.

The KT7 has 2 on board Bus Master IDE Ports supporting UDMA 33/66 as well as 6 PCI slots and 1 ISA slot for maximum upgradability. ABIT has added the sixth PCI slot to make the KT7 the most expandable and upgradeable board in its class. In addition to the normal serial and parallel ports the KT7 has 2 USB ports, plus an extra header for 2 extra USB channels. Miscellaneous features include hardware monitoring, built-in Wake on LAN, Wake on Ring, and IrDA TX/RX headers. CPU temperature monitoring is performed by a thermistor located directly below the processor. 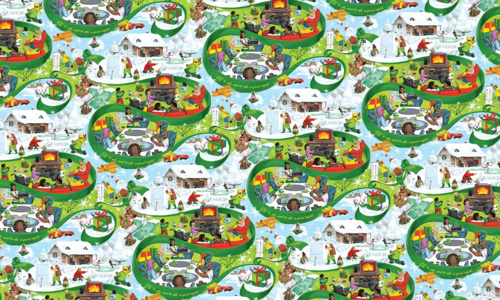 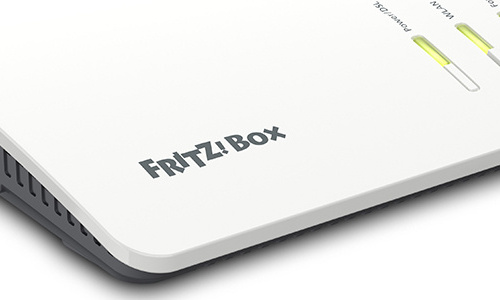 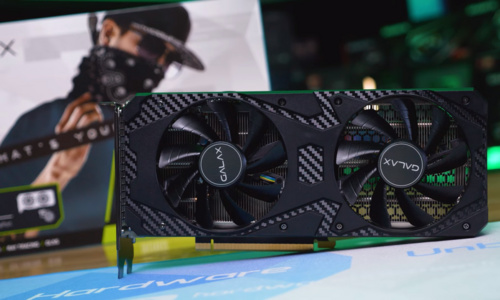 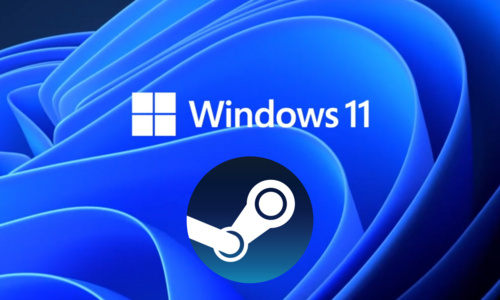 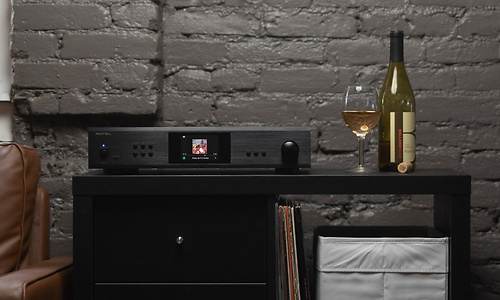 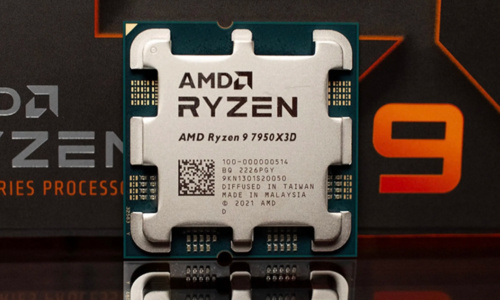