The SLI and Triple-SLI benchmarks were run on our standard testing rig. It consists of an Intel Core i7 3960X (Sandy Bridge-E) processor, an ASUS P7X79 Pro motherboard, 16 GB Corsair DDR3-1600 RAM, a Samsung Spinpoint F1 hard drive and a Cooler Master Silent Pro Gold 1200 watt power supply. For Quad-SLI we switched to an ASUS Rampage IV Formula motherboard and an Enermax Platimax 1500W PSU. All benchmarks were done in Windows 7 x64.

All benchmarks were run at 1920x1080 (Full HD) and 5760x1080 (3x Full HD). In both resolutions we tested the games with normal settings and on the highest available settings with 4x AA when possible. It is with three monitors that the double, triple, or quadruple video card setup really shows its power.

When running the setups with two and four cards we didn't run into any problems. With three cards however, we faced many stability and compatibility problems. You'll see in the charts that 4-way SLI scales better than 3-way many times. 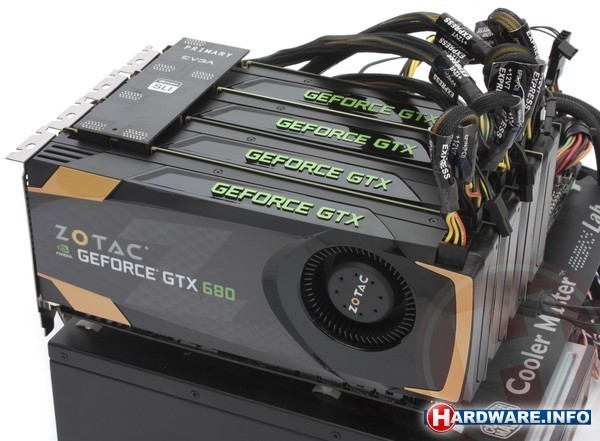 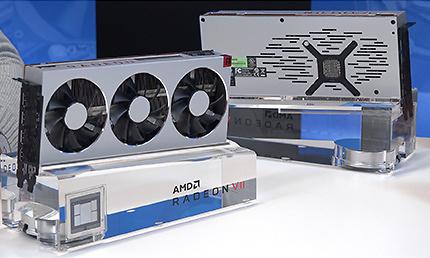 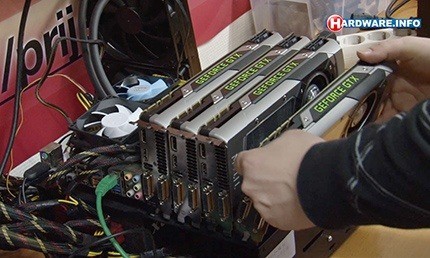 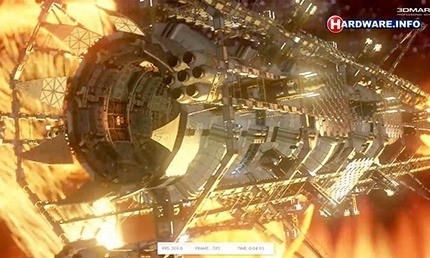 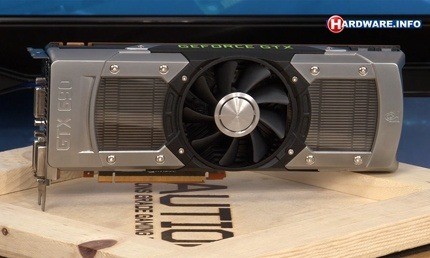 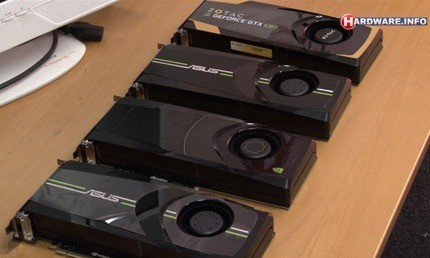